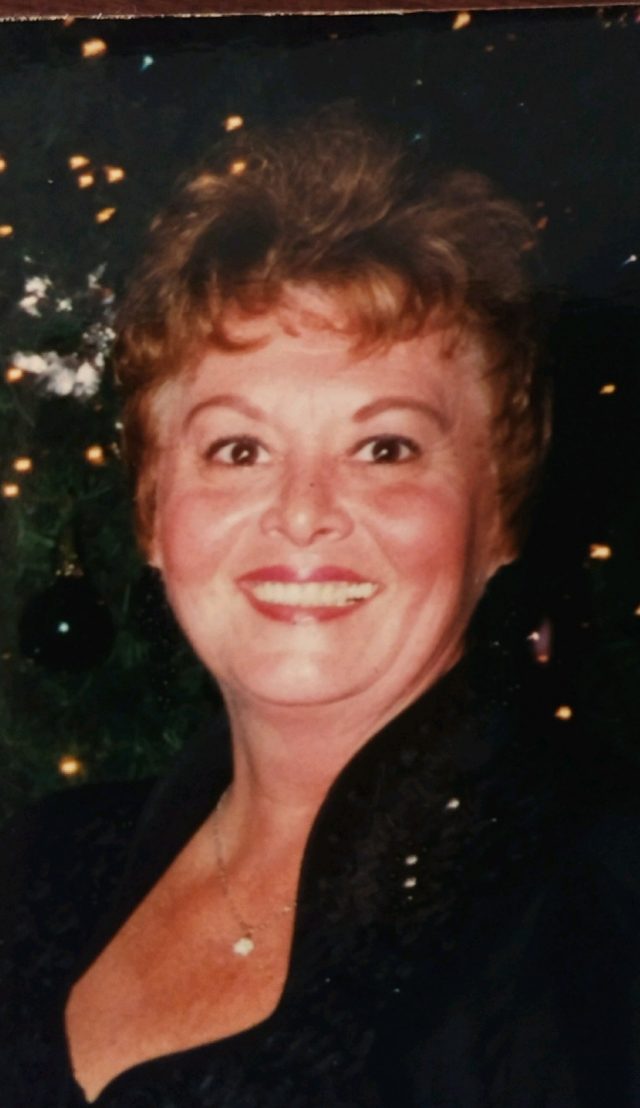 Carol Esposito (nee Chattin), 74 of Beesley’s Point, NJ passed away Monday, June 25, 2018 in Cape Regional Medical Center with her daughters and granddaughters by her side.

Born in Somers Point she was a true Ocean City Native being the daughter of J. Rush Chattin (for whom the Strathmere bridge is named for) and Myrtle Oehlschlager Chattin.

Carol was a graduate of Ocean City High School class of 1962 where she was a Majorette, she was a tap dancer who performed with Tony Grant and the Stars of Tomorrow on the Steel Pier in Atlantic City and was Miss Cape May County 1962.

She was a devoted and loving mother and grandmother who leaves a legacy of self-sacrificing love, compassion and laughter.

She was predeceased by her husband, James H. Esposito and her granddaughter Shannon Elizabeth Clearkin.

In addition to her daughters, Cheryl Clearkin and Cinda Rumer, she is survived by her two sons-in-law Michael Clearkin and Michael Rumer, four Grandchildren: David, Samantha, Michael and Kylie.

As per Carol’s request, services will be private.

Condolences may be left at www.godfreyfuneralhome.com 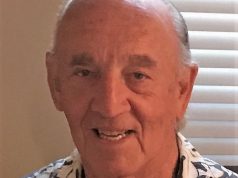 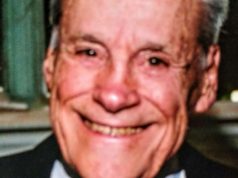 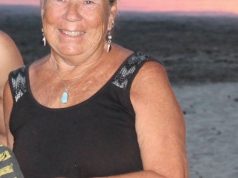