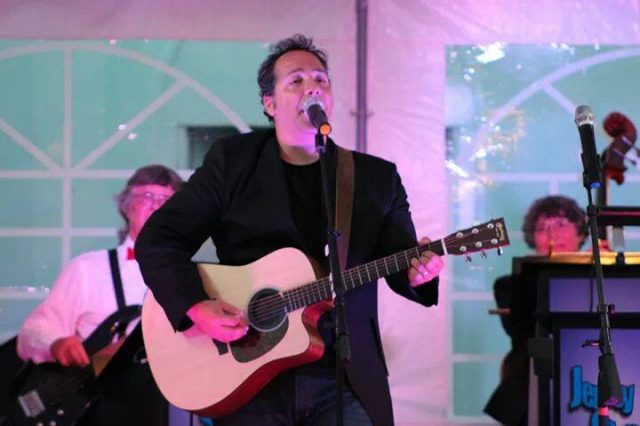 When Dan Marro needed a visual co-star for the music video for his song “Look Back on Me” the choice was easy: Ocean City.

Marro, known to local diners as the acoustical “human soundtrack” at Docs restaurant in Somers Point, recently released an album “SNAFU” on which the song appears. The video features Marro at the piano of the Flanders Hotel’s second floor lobby and walking along a deserted boardwalk.

“The folks at the Flanders knew me from playing numerous events there,” said Marro, 45, and they allowed me (to shoot the video). That lobby is such a majestic setting, just beautiful,” he said.

Interspersed in the video are scenes of a brooding Marrow walking along the rain-soaked boards and looking out to sea.

On the day of the shoot in early 2016, Director Dominic Gibase and Marro went outside the hotel and were stunned by what they saw.

“There wasn’t a soul out on the boardwalk,” Marro said. “It was a dreary day that perfectly captured the mood of the song. You couldn’t pay enough to have such a great setting,” he said. “The city would have had to shut down everything. But there it was for us.

“I love Ocean City, there’s nothing else like it,” said Marro, a native of Hammonton who used to come to the boardwalk as a kid. “To remember what that boardwalk is like in the summer, packed with thousands of people, and then to see it cold and isolated and lonely, it was just perfect for the video.”

Gibase, of 80 South Productions, went to work and recorded some remarkable visuals for the song. It can be viewed here:

Marrow’s eight-track “SNAFU” record, featuring all original music, marked a new career direction for the talented musician. For the last 15 years he has been the resident musician at Docs on Friday and Saturday nights, doing a non-stop four-hour set. He takes requests and plays “whatever comes into my head.”

Largely self-taught, Marro plays piano by ear. “I started with the keyboard, and when I picked up a guitar, it just made sense to me,” he says. In addition to playing classic rock and other genres of music, Marro is also a talented mimic. He can channel numerous artists, including two of his top influences, Buddy Holly and the the Beatles. At Docs he sits in a corner of the room with just his guitar, almost part of the furniture. But his playing usually makes him the focus of attention.

“When I start out around 5 p.m. it’s the early-bird crowd which is older, and by the time I’m done, the audience is largely 40 and up.”

In addition to Docs, he plays regularly at the Avalon Country Club, in a duo with Tom Reilly, and at the Country Club Tavern in Swainton on the second and fourth Tuesday of each month. 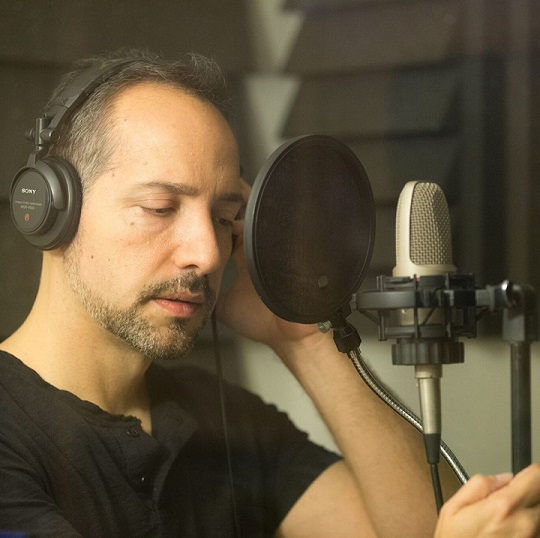 Though working regularly, about two years ago Marro decided to make some major changes in his life.

“I had gotten really heavy I was looking to change my life’s path,” he said.

He proceeded to drop more than 70 pounds in just a few months. There was no real trick to his weight loss.

“I decided I wanted to be thin more than I wanted that candy bar or that doughnut. Nothing tastes better than size 32 jeans.”

He doesn’t like to call his weight loss the result of a diet. “If you go on a diet that means at some point you are coming off the diet. I changed my eating habits and the way I thought about food.”

One of his sons, 20-year-old Brendan (14-year-old Dalton is his other son) followed Dan’s musical footsteps and is a member of local band Shut up Justice and plays Paul McCartney in a Beatles tribute show.

“Brendan has a closet full of Beatle costumes and I can actually fit into some of them.” Dan says. 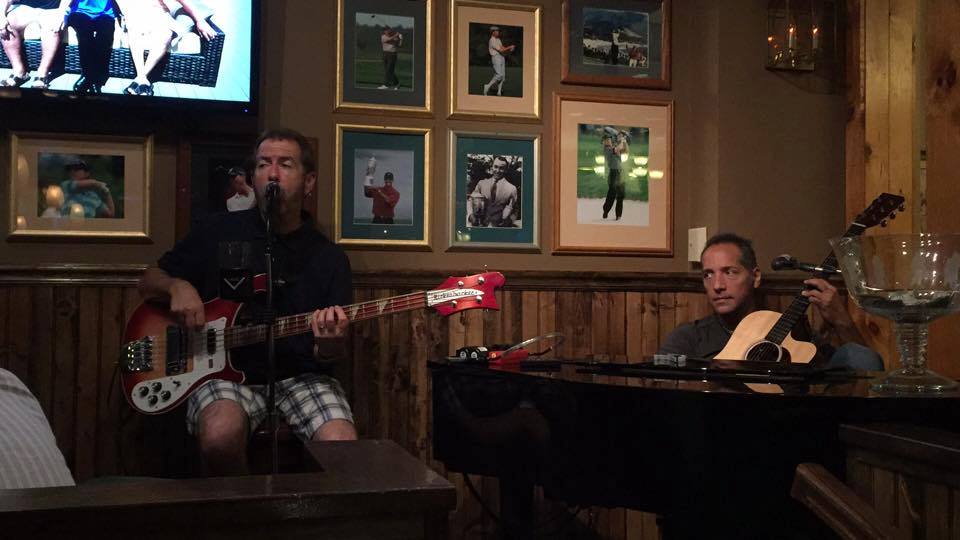 Along his new path, Marro’s self-discovery turned to his music.

“I had been playing other people’s music and trying to sound like them for so long,” he said. “It was time to find my own musical voice.”

Marrow always “dabbled in songwriting,” he said, but as the physical and lifestyle changes progressed, the songwriting took on a more serious bent, and almost before he knew it, there was material for SNAFU.

The EP captures Marro’s struggles with love abandonment, depression, but also hope and promise of personal renewal and re-invention.

The genre has been described as “indie rock” “adult alternative” and “vocal pop.”

More information on Dan Marro can be found on his Facebook page: