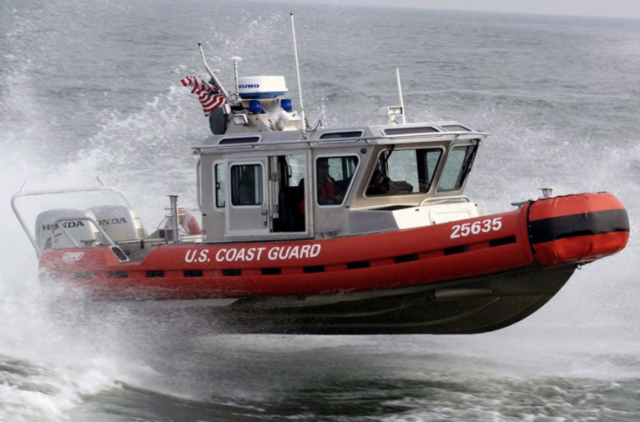 “After careful consideration, we have suspended the search for the reported aircraft,” said Lt. Cmdr. Ben Walsh, Search and Rescue Mission Coordinator for Coast Guard Sector Delaware Bay. “Swift action from our Coast Guard crews and local partners and extensive coverage of the search area allowed us to come to this decision, pending further developments.”

The type of aircraft and number of people involved remained unknown.

Other agencies involved include: