The Somers Point City Council adopted an ordinance Thursday night to impose a 5-cent fee for each plastic bag taken at businesses such as food stores and retail chains in the community.

The ordinance, crafted by Councilman Ron Meischker, was introduced at the June 14 council meeting and passed in a 6-1 vote Thursday night. Council President Sean McGuigan was the dissenting vote.

Meischker, the city’s harbormaster, who created the Patcong Creek Foundation, is very involved with the environment. He said he took months to create the ordinance. Other towns, including Ventnor, have similar ordinances.

He has been at the forefront of environmental cleanups in the community from roadways and grounds, to the waterways. Meischker said he has seen what single-use plastic bags can do to the environment. They are more than unsightly, floating in the water and littering the streets, they can be deadly to marine life becoming lodged in the stomachs of mammals when mistaken for food.

The ordinance will not go into effect until after a six-month education period and there will be free recyclable bags provided to seniors through the Patcong Creek Foundation, Meischker said. Food stores, retail chains and other “covered” businesses, will retain the fees from the ordinance.

After the meeting, McGuigan said he is in favor of protecting the environment, but the ordinance does not do that.

“I am disappointed by the passing of the ordinance, which will prove to be ineffective in solving the problem,” McGuigan said. “It is simply a tax that the businesses don’t want and the citizens don’t need.”

Last week a bill, similar to the Somers Point ordinance, passed in the state legislature to impose a 5-cent fee on single-use plastic bags and also includes paper bags.

The measure is awaiting Gov. Phil Murphy’s signature. The governor also can seek changes in it and sent it back to the legislature for revisions. He also can veto it.

Clean Ocean Action’s annual beach sweep data reports are used to study debris trends over time and have found plastic shopping bags consistently rank in the “dirty dozen” for the top 12 litter items picked up during the bi-annual beach sweeps. 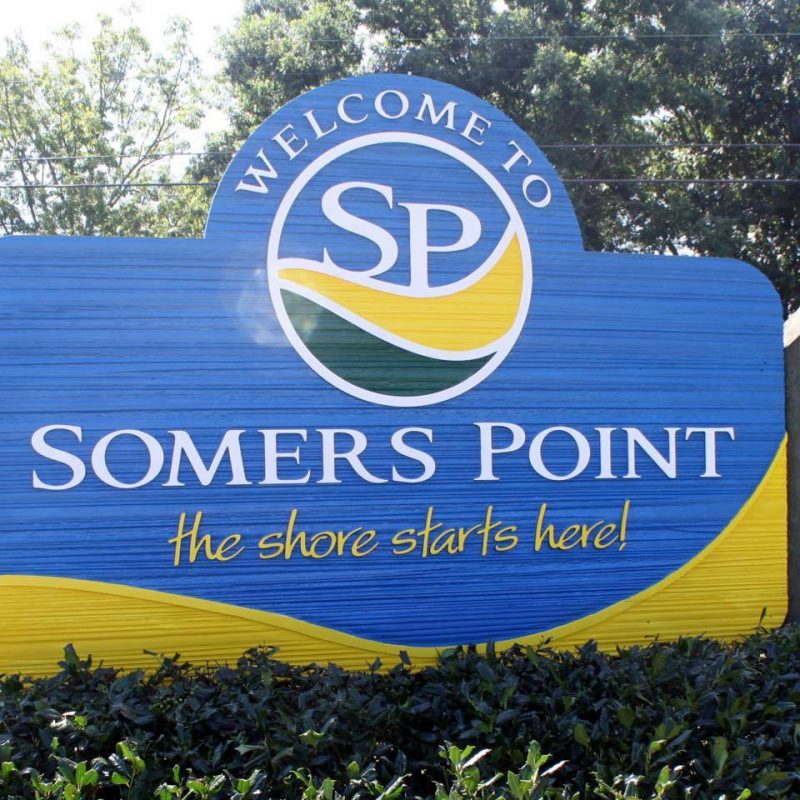 Protect Yourself Against Heat-Related Illness

Protect Yourself Against Heat-Related Illness