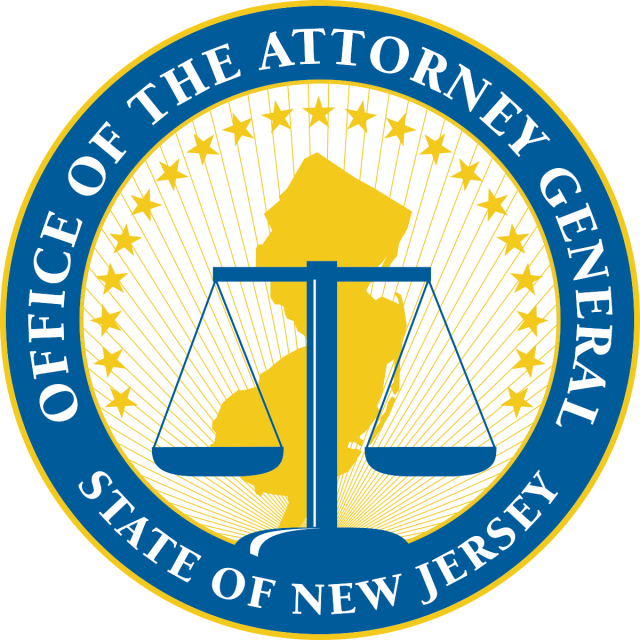 In settlement agreements finalized over the past several weeks, the five companies have agreed to pay as much as $20.1 billion, collectively, to states and local governments across the nation as redress for their role in the opioid epidemic.

In addition to holding the companies financially accountable, the settlements require them to make significant changes to their business practices to prevent similar crises in the future.

“The devastation caused by the opioid addiction crisis cannot be measured in dollars and cents. No amount of money can undo the pain and suffering it has wrought. But these settlement funds will help New Jersey heal and move forward,” Platkin said.

For the settlements to take effect, a significant number of states and county and municipal governments nationwide will need to agree to the proposed terms of the settlement agreements. These agreements were sent to the states for their review, with various deadlines in 2022 for sign-on.

New Jersey has signed onto all five agreements. Assuming sufficient state sign-on is achieved for all five settlements, the settlement agreements will then be sent to local governments around the country for sign-on during the first quarter of 2023.

New Jersey and its eligible county and municipal governments stand to receive up to a combined total of approximately $508.1 million from all five settlement agreements.

The actual amount the State and its subdivisions receive will depend on how many county and municipal governments choose to sign on to the agreements.

A majority of the settlement money is designated for abatement and remediation use, including prevention, harm reduction, treatment, and recovery services.

The settlements with CVS, Walgreens, and Walmart resolve allegations that the pharmacy chains helped fuel the opioid epidemic by ignoring red flags that prescriptions were being diverted into illegal trafficking.

In addition to the financial settlements, the pharmacies have agreed to court ordered injunctive relief that requires the pharmacies to monitor, report, and share data about suspicious activity related to opioid prescriptions.

The payments from the pharmacies are structured to ensure critical support in early years, as well as sustained resources over time.

The settlements reached with Allergan and Teva resolve allegations that the drug makers helped fuel the U.S. opioid epidemic by overstating the painkillers’ benefits, downplaying the risk of addiction, and failing to maintain controls to prevent opioid misuse.

Teva, an Israeli-based drug manufacturer, makes Actiq and Fentora, which are branded fentanyl products for cancer pain, as well as a number of generic opioids, including oxycodone. Ireland-based Allergan formerly made Norco- and Kadian-branded and generic opioids. The company sold its generics portfolio, including opioid products, to Teva in 2016.