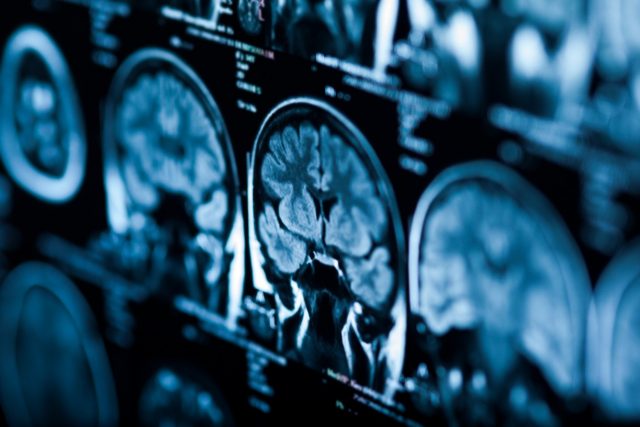 Neuro-oncology has gone through major changes over the last 15 years, at least in part, due to the expansion of molecular profiling of brain tumors that has revealed complex chromosomal abnormalities, essential for diagnosis, prognosis, and treatment of patients. According to Dr. David Zagzag, these advances and their impact on the field of neuro-oncology are evident in the 2021 new edition of the World Health Organization (WHO) Classification of Tumors of the Central Nervous System (CNS) that now requires, in many cases, the integration of molecular/genetic information when diagnosing brain tumors. In addition, novel molecular approaches including methylation profiling, next-generation sequencing and fusion testing are now among the most important tests performed and the results obtained have a prime relevance and importance in the management of patients affected by brain tumors. Here we will discuss some of the critical molecular tests that need to be performed including 1p/19q status, IDH-1 mutation analysis, ATRX testing, methylguanine-DNA-methyltransferase gene evaluation, and epidermal growth factor receptor (EGFR) variant III (EGFRvIII) analysis.

1p/19q status was among the first molecular tests that had an impact of Neuro-oncology and the loss of 1p/19q is diagnostic of a subtype of glioma, the oligodendroglioma.

The ATRX gene is essential in normal development. Together with the determination of the 1p/19q status, evaluating ATRX expression (preserved or lost) in tumors is essential in determining the subtype of some gliomas that show IDH-1mutation. Both oligodendrogliomas and astrocytomas can be mutated for IDH-1 but the ATRX loss indicates an astrocytoma whereas it retained expression is compatible with an oligodendroglioma.

Analysis of methylguanine-DNA-methyltransferase gene is essential in predicting improved progression-free survival and overall survival in response to the alkylating chemotherapeutic agent, temozolomide. This test is critical for neuro-oncologists having major impacts on their treatment decisions.

These are only a few examples of the many critical molecular tests that exist in neuro-oncology. In some cases, molecular testing is also important in helping clarifying the grade of the tumor. Sometimes the results of molecular testing increase the grade of the tumor, for example, when the scantiness of the samples examined in the laboratory prevents morphological full characterization while in other cases the results obtained lessened or mitigate the implications of the morphological features seen on regular histological sections that would otherwise indicate a higher-grade neoplasm.

The impact of these tests is also essential for example, in deciding on the best treatment approach for the patient. For example, of critical importance in several cases the molecular evaluation may allow administration of a specific therapy that is only possible if the test for example reveals a specific mutation. One of the best examples, is the BRAF-MEK inhibition for tumors with harbors the BRAF V600E mutation that can be observed in both low- and high-grade tumors. In addition, the significant impact of molecular testing on the therapy given to the patient is also best illustrated when, for example, the results obtained allow for the inclusion of the patient into clinical trials. Thus, in many cases these molecular tests that are now required in many cases by the WHO not only allow for a definitive diagnosis, have a major impact on the prognosis but also have a significant impact on the management of the patient. All these underscore the importance of molecular profiling in providing optimal patient care.

In summary, Dr. David Zagzag notes that in recent years genomic studies of large cohorts of primary brain tumors have yielded genetic results that often are required for the accurate diagnoses of brain tumors and have proven to be critical allowing for optimal patient care. As a result, and in recognition of the critical diagnostic, prognostic, and therapeutic implications of molecular subtyping of brain tumors, the new 2021 WHO classification for CNS tumors has standardized and requires incorporation of molecular information into final pathologic diagnosis.