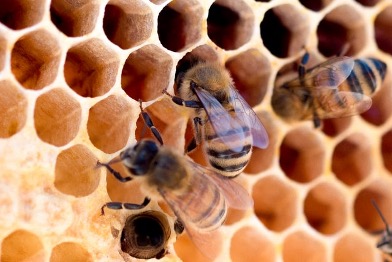 Jonathan Sears is the Founder of Natural Roots Pest Control and Wildlife Removal in South Carolina. Here Mr. Sears shares his thoughts on why natural pest control methods are driving a boom in the industry.

In the past several years information regarding the dangers of artificial pesticides and certain industrial pest control methods have come to the public eye. As a result, there has been an increased interest in natural pest control methods. Everyone from professional agricultural technicians to private home gardeners have started switching from artificial chemicals to organic pesticides.

Due to the increased popularity of natural garden protection methods the global pest control service market has risen. Environmentally-conscious gardening methods have resulted in benefits to the Earth and the economy.

So, what brought about the initial spike in popularity? Which industries have been leading contributors to the change? And what are the future implications of shifting to natural forms of pest control for the market and the planet?

Read on below for the whole story.

Why the Increase in Popularity?

Jonathan Sears of SC notes that overall the demand for pest control services has seen a steady increase in the past few years. The cause of this general spike in market demand is due to a surge in vector-borne illnesses, diseases typically spread by insects like mosquitos. Effective insecticides are, as a result, necessary for the protection of public health.

However, environmental experts note our approach must not jeopardize the well-being of the environment in the process. Studies show traditional chemical pesticides have adverse effects on the environment and human health. Therefore, as the need for efficient pest control measures rises in the context of the current ecological crisis, individuals and corporations have naturally turned to more organic methods.

What Industries are Contributing the Most?

The agricultural and food production industries are certainly contributing their fair share towards the rise in natural pest control revenue. However, the data shows that the biggest spender here is the residential pest control industry. Especially in light of the increased risk of contracting vector-borne illnesses, property owners have an incentive to prioritize removing mosquitoes and other potentially harmful pests from residential areas.

On a smaller scale, contributors vary from country to country. For instance, the United Kingdom’s primary motivating factor is residential pest control. However, India’s largest contributing industry is agriculture due to a significant rise in demand for food production in this location. 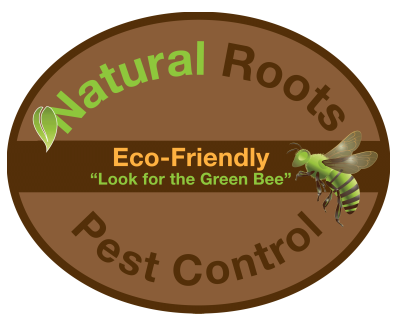 How Significant is the Boom?

In the year 2021, the revenue generated by the global market for pest control services has reached almost $22 billion USD. This revenue is two billion dollars more than the previous two years, which is a significant increase in profits. However, experts don’t expect this phenomenon to stop here. In fact, they predict a steady increase in revenue over the next ten years based on current market trends.

By 2031, the industry is expected to make a whopping $39 billion USD, an unprecedented amount of revenue for this field.

Furthermore, organic pest control methods have overtaken chemical pesticides as the most significant driver of revenue in the industry. Traditional chemical products remain in second place, but this represents a major shift in environmental consciousness across sectors.

What are the Ecological Implications?

Currently, products marketed as organic and environmentally friendly have started outselling pesticides containing chemicals or ingredients otherwise associated as harmful to the environment according to Jonathan Sears.

Environmentally conscious individuals believe this will result in a positive impact on the state of the planet. Their hope is industry-level green initiatives will result in greater success against the global climate crisis than individual efforts. Leading climate experts are especially hopeful, considering natural pest control has produced economic benefits, which could sway companies on the fence to make a switch.

Are There Any Drawbacks?

A few industry leaders have pointed out that if there are any possible drawbacks associated with the natural pesticide boom they are the costs of production and a need for increased regulation by the authorities.

However, the counterargument is that the hefty demand will lead to economies of scale and are sure to offset the higher production costs. Still, the lengthy process required by the government to regulate new natural products does lend to sluggish introduction into the market.

Is the Increase in Use Projected to Continue?

Jon Sears says the demand for effective pest control methods continues to rise, and the environmental consciousness movement gains more traction by the day. The leading experts predict this increase in use to continue over the long term. Consequently, the market is expected to see continuously rising profits over the coming years. 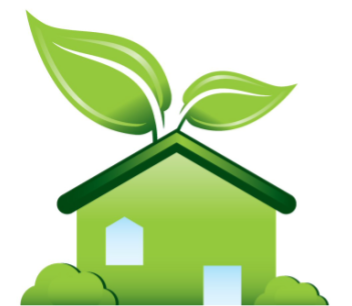 Agricultural professionals and amateur gardeners have significantly increased their consumption of natural pest control methods and organic pesticides instead of more harmful alternatives. The reasoning for the switch has been attributed to a more environmentally conscious mindset and an interest in public health.

As a result, the global pest control industry has seen an unprecedented increase in revenue. This trend is predicted to continue in the future and interested parties would be advised to keep a close eye on the market for further details. 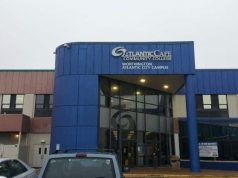 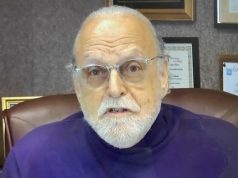 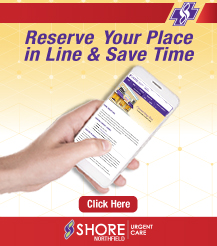 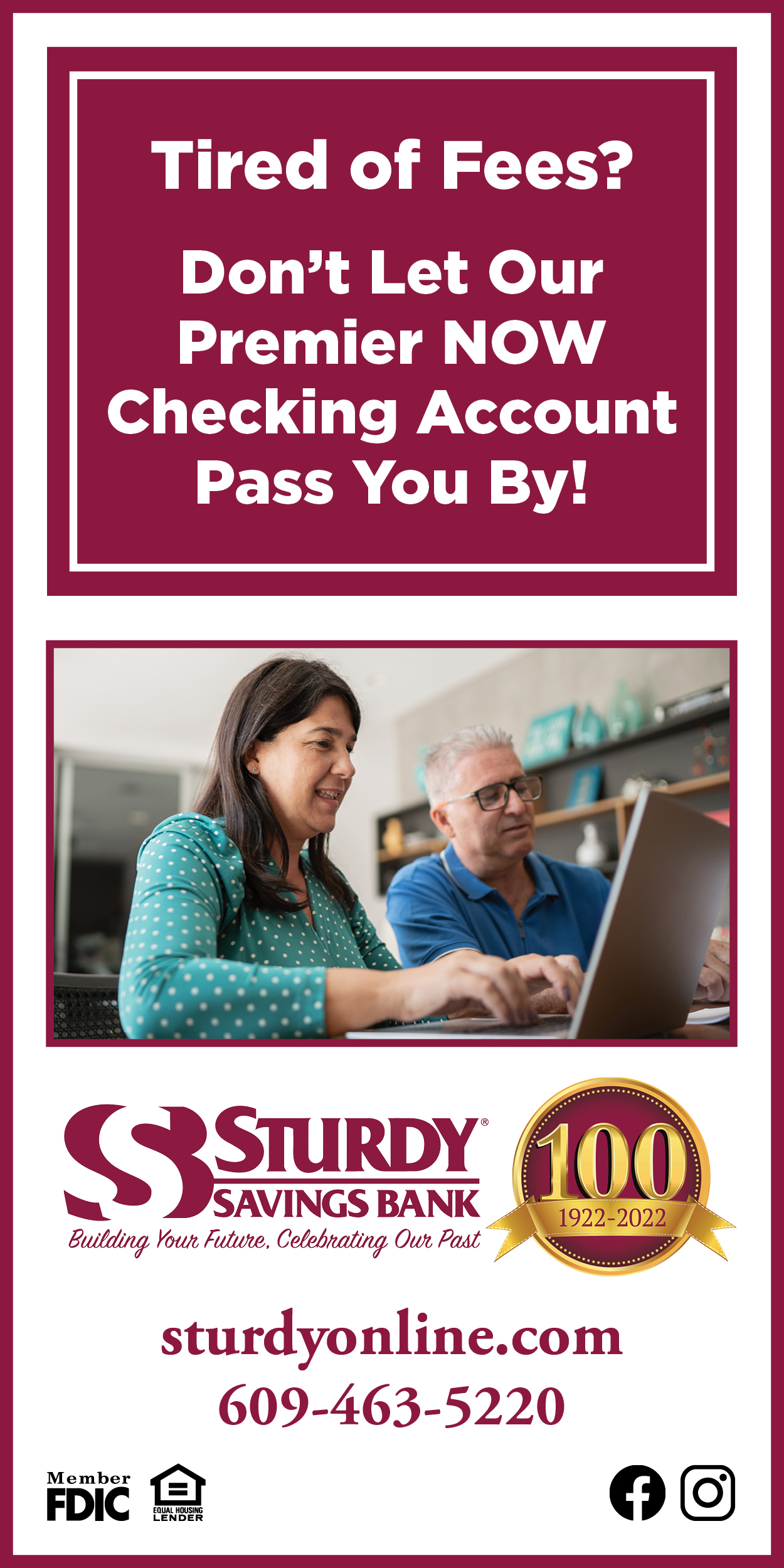