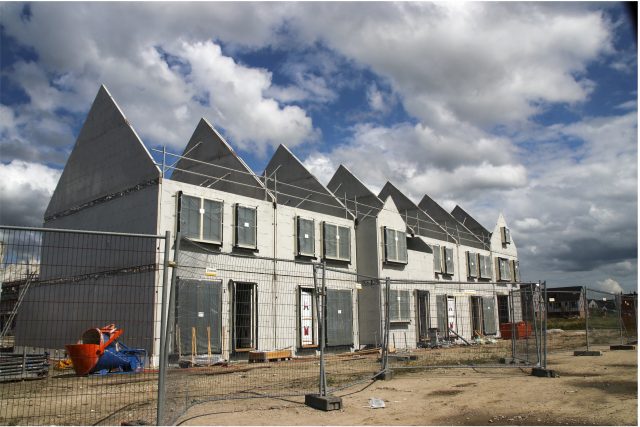 Owning your own home remains a significant aspect of the American dream. Unfortunately, affordable housing has become more and more scarce, meaning many Americans likely never be able to afford to purchase their own home. An “affordable” home constitutes a home that costs less than 30% of a household’s total income. However, reports have found that the majority of American renters are cost-burdened and cannot find a rental property that costs less than 30% of their total income. How can we reasonably expect Americans to be able to find an affordable home when they cannot find affordable rent?

Housing costs have exponentially increased in the US for the past several decades, and since 1985 have effectively doubled. The reason that housing costs in America continue to climb is primarily tied to supply, and without adequate supply, we cannot have affordability.

Many industry experts are now estimating that the current housing shortage could be the worst the United States has ever seen, as housing development never fully recovered from the 2008 housing crisis. However, now that the housing supply is at an all-time low, developers are scrambling to meet the needs of the American public. However, it is crucial to note that this will development push will focus primarily on housing for the upper class and will likely have a limited impact on the number of affordable houses available for Americans. 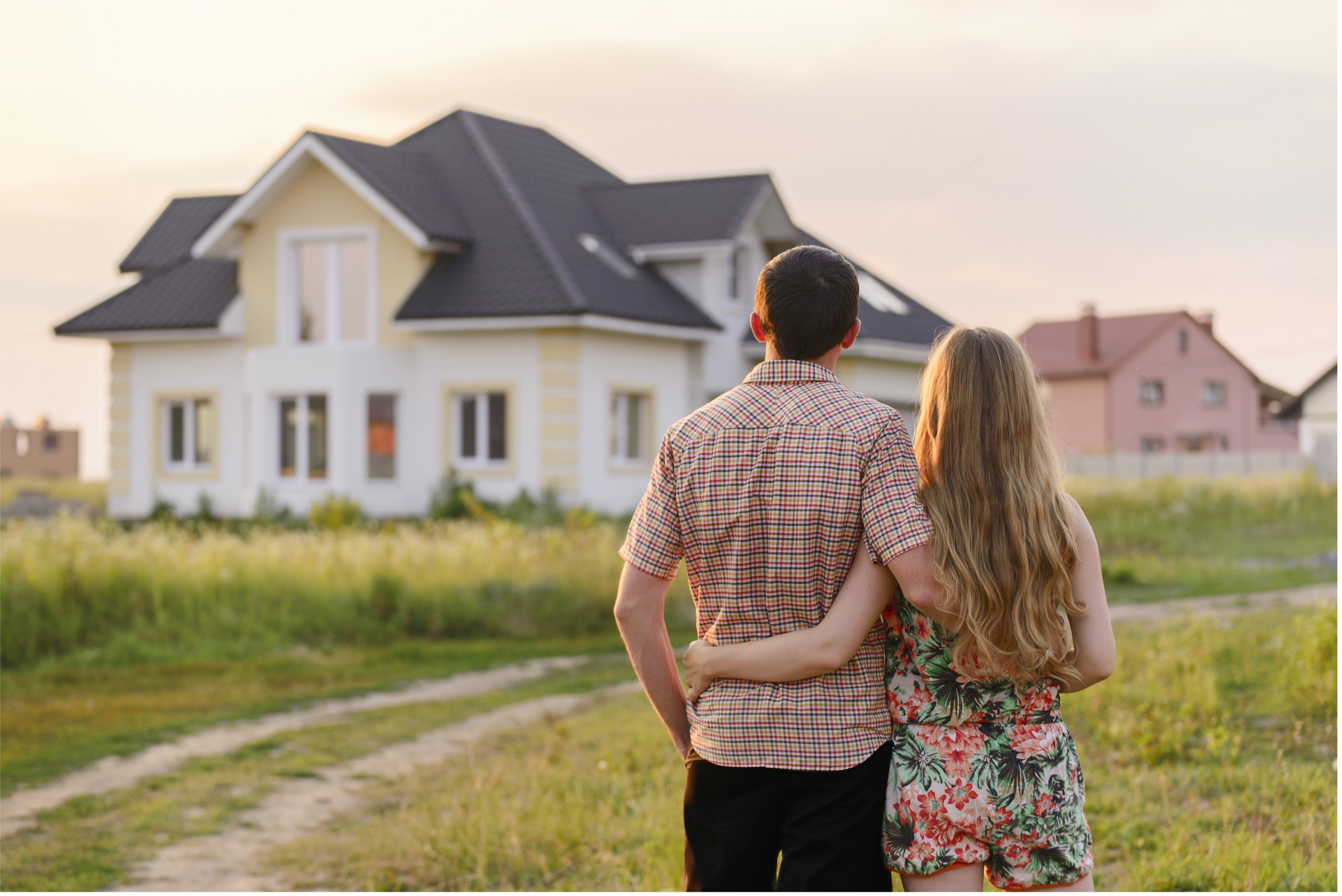 Can the Next Generation Afford Houses?

One of the biggest questions circling the real estate industry today is whether or not future generations will be able to afford the rising costs of homes. In recent years, millennials in major cities across the country, specifically the west coast, have found it increasingly difficult to afford housing near their place of work. As one of the poorest generations in history, with many reports showing millennials havef nearly 35% less earth than previous generations at the same ages, millennials are unlikely to be able to afford the mass majority of homes in major cities. According to a 2019 study from the Apartment List, nearly 70% of millennials say they cannot afford a house due to rising prices thanks to historically high student debt, rising healthcare costs, and a limited job market.

As the majority of millennials cannot afford to purchase their own home, they have turned to renting; however, renting itself has its own financial issues. Nearly half of people between the ages of 18 to 34 are rent-burdened, with 30 percent of their income going to rent; however, most financial experts recommend that individuals spend, at most, 25% of monthly income. This has left millennials with limited savings and few options for affording a down payment.

How Do We Make Housing More Affordable?

Although it is possible that creating newer homes will help grow the number of affordable houses in American neighborhoods, Armand Candea stresses the importance of government subsidy in addition to private real estate development projects.