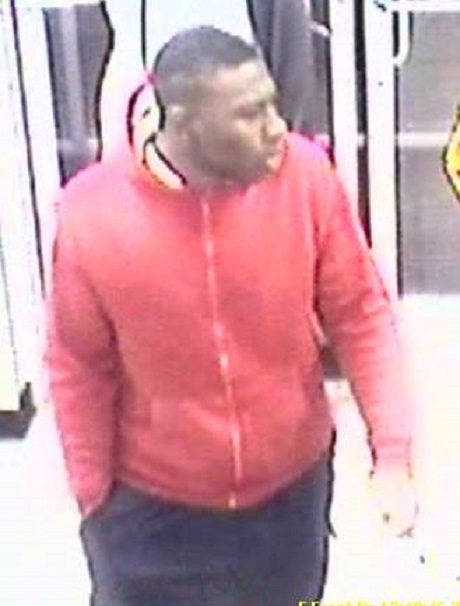 The Ocean City Police Department responded to a reported armed robbery at the WAWA, located at 1250 West Avenue, at 12:21am on December 29, 2017. Upon arriving at the scene officers were able to determine that the Suspects had left the store.  There were two employees working at the time of the robbery and no customers were in the store.

The employees reported that two subjects, believed to have weapons, approached them and demanded money from the register. The Suspects were given an undisclosed amount of cash and then left the store. The subjects had their faces covered and were wearing hooded type sweatshirts. Photos of the suspects are on the Ocean City Police Department’s Facebook page. 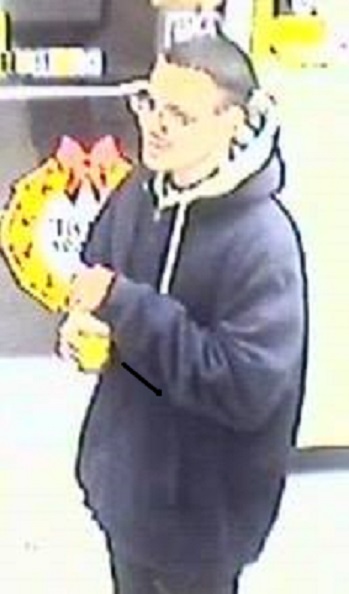 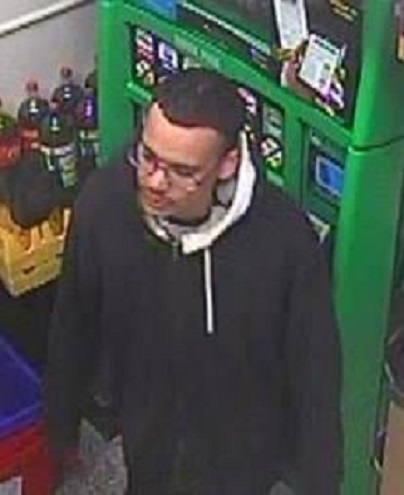 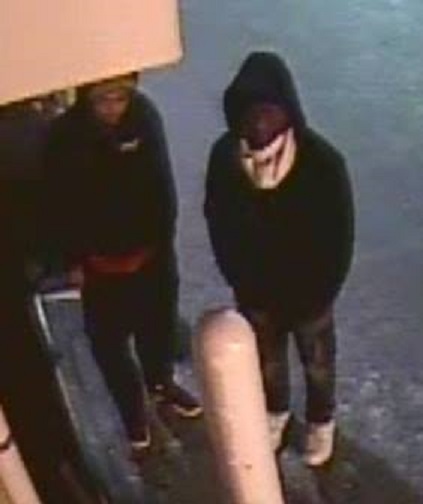 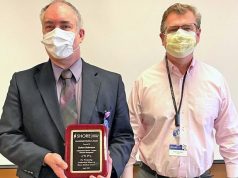 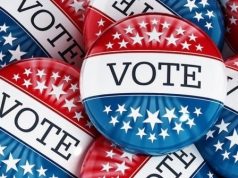 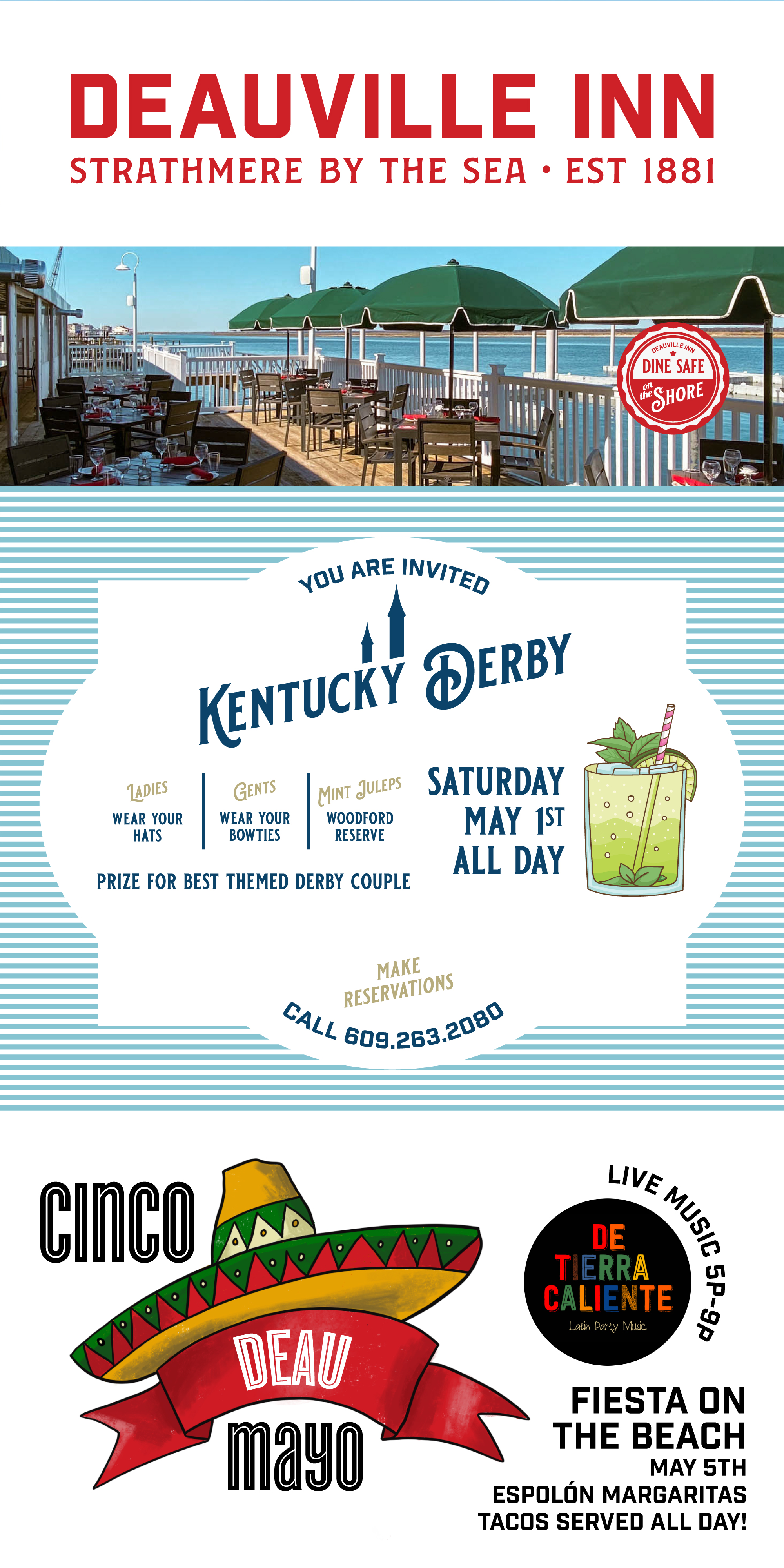 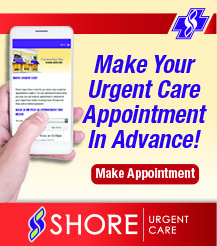 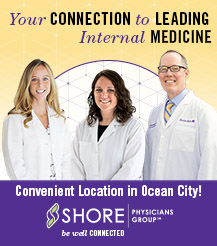 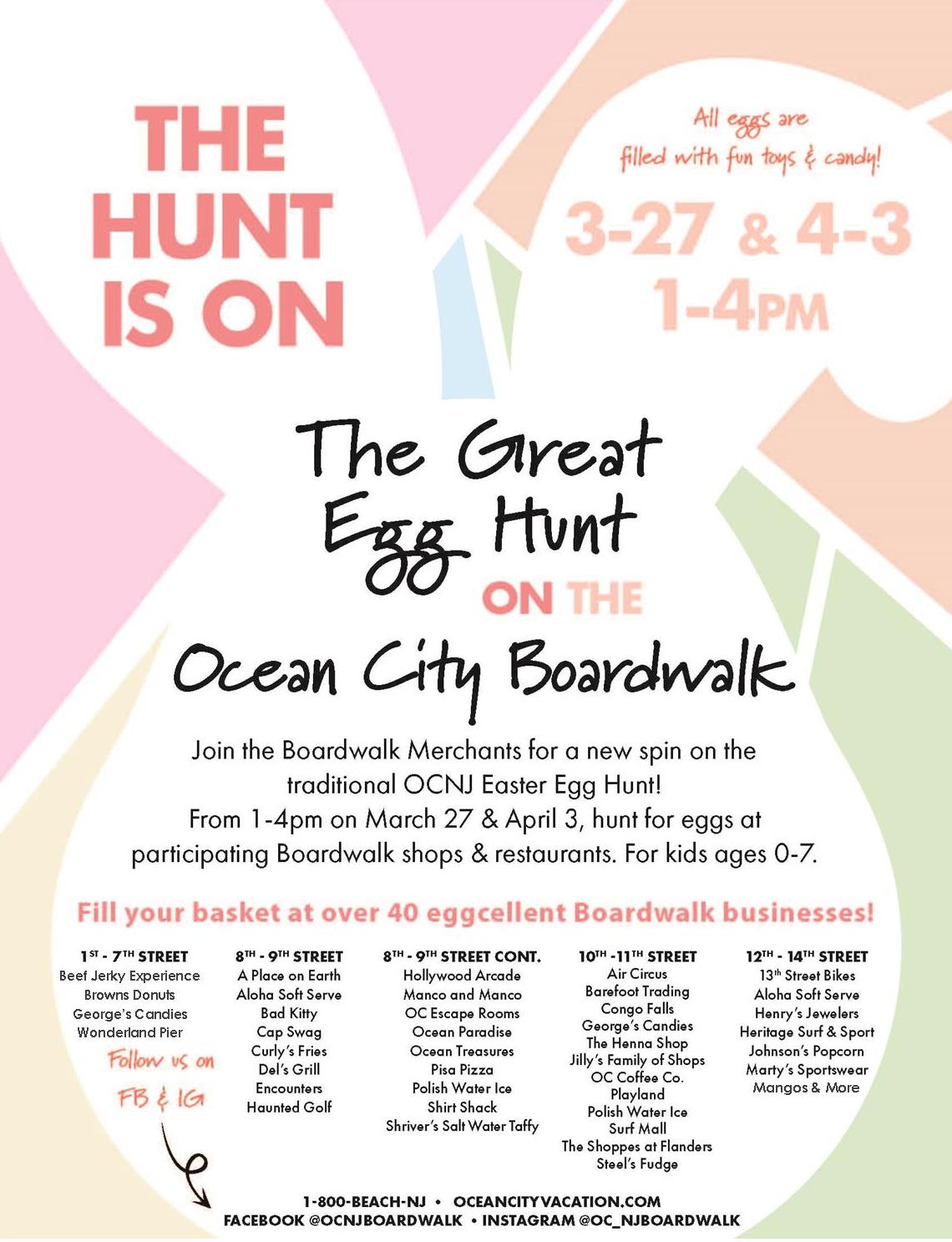