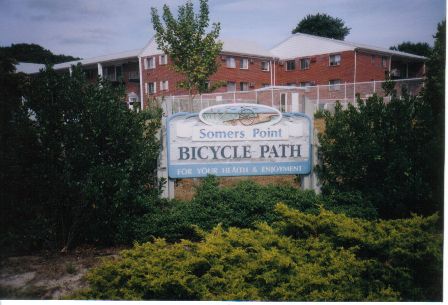 Somers Point has been awarded a $755,000 grant from the state Department of Transportation to widen its bike path and install updated lighting, Mayor Jack Glasser recently announced.

The trail runs along Shore Road, and the improvements will be implemented all the way up to the Linwood border, according to a recent press release.

Somers Point received a $171,000 state grant last year to construct a 500-foot bikeway connecting the path with the Route 52 Causeway. A statement said the city is also working with state and county authorities to build an addition bike trail connecting Somers Point and Upper Township over the new Garden State Parkway Bridge. 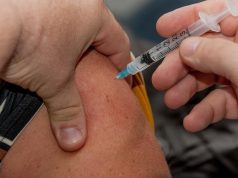