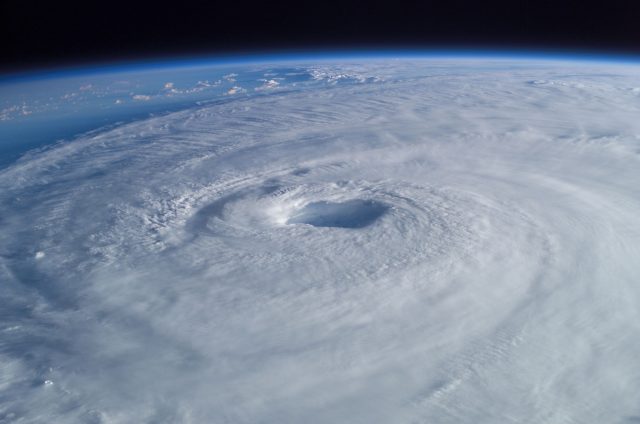 After a quiet period in the tropics, it looks as if the hurricane season could be getting back on track. This year’s hurricane season started out busy with four named storms. But that all ended in late June. Despite the very warm waters spanning across the Atlantic Ocean, Carribean and Gulf of Mexico, which adds fuel to tropical systems, its been tough for any tropical disturbances to get going.

A couple of main contributing factors that lead to a quiet period- a large high pressure system sprawled out across the Atlantic Ocean plus a continuous feed of dry air caused by Saharan dust off the African coast.

Historically, July is usually fairly quiet but as we move into August and Early September, tropical activity increases rapidly. As we move into the heart of the hurricane season, series of waves will exit the African coast and some of them can form into tropical systems. 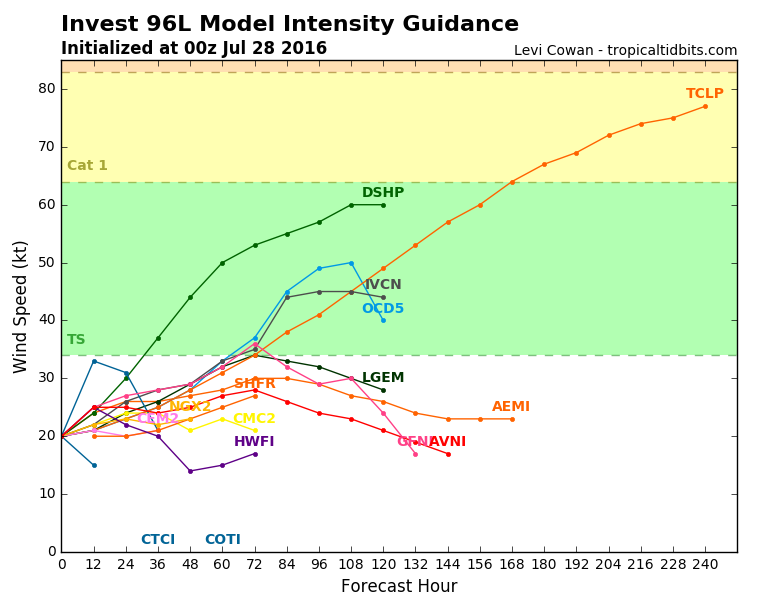